Katy has retired from her role with the Newsletter. She edited 10 issues from 2008 to 2012, and assisted with the editing or production of 5 more between 2013 and 2016. The Society expresses its gratitude to her for her many years of service. 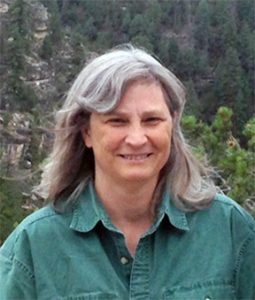 I would like to thank everyone who contributed, especially former Executive Secretary Lisa Berglund, who was unfailingly cheerful and helpful. Many of the issues would not have appeared were it not for her organizational skills. Staunch columnists David Vancil and Reinhard Hartmann filled many pages for me, and Michael Adams, Luanne von Schneidemesser, Joan Hall, Wendalyn Nichols, Rebecca Shapiro, Martha Mayou, and David Jost provided text, photos, technical and emotional support, and much needed nagging; thank you all.